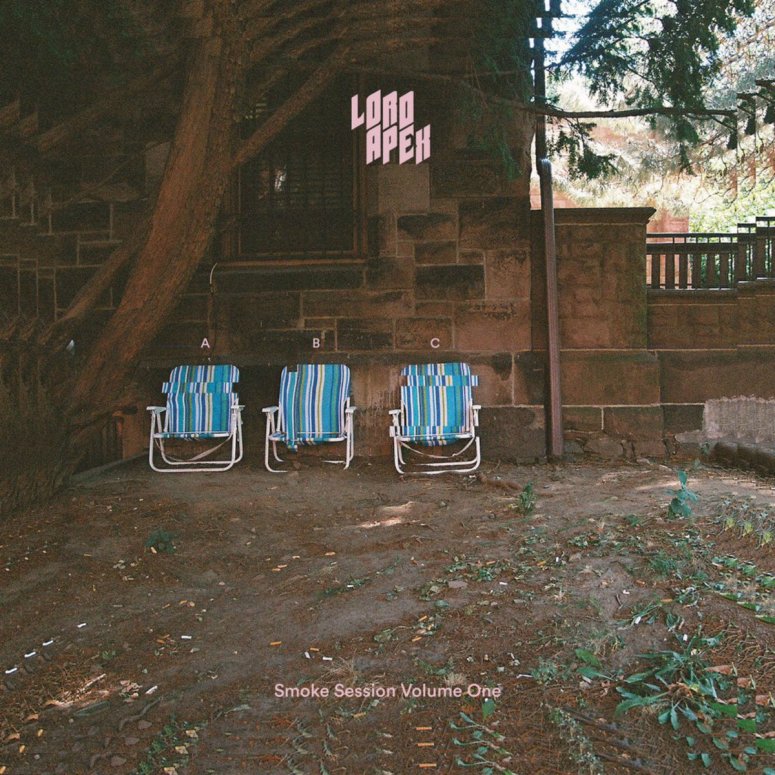 Lord Apex a black man born and raised from White City, West London. Having Jamaican mother, and a father from Grenada Lord Apex as his called is a young British rapper of the form of lo-fi hip-hop and beat strongly impacted flow of work. Apex an artist that desisted to start out on the large music streaming platform Sound Cloud  for the freedom of putting out music with no major restrictions as his first EP’s took place ERV and C.R.A.T.E. Digging’ GXLDEN. With getting view to his projects and music there was the liking of his old school New York Vibe touched in with his light British accent from 2014. From there on out he comes to get his “Blow Up” working with Top people in that community of instrumental and lo-fi hip-hop; N-Deep9, Mf DOOM, Noah Rimes and Skl_.  And this coming to his big album hit with about 503200 Views on Sound Cloud alone Hyoko Meiso (elevation-Meditation). With this album getting big he later started getting deals with produces and record labels Inner Ocean Records Flat crate Records and Nosie records and  others have reached out to him to get him as a possible chose of bug upcoming artist   just on this one album, Hyoko get described as a comeback the old age in a fresh from. With have that project on Apex Comments that “he hopes “he can continue doing music his way the whole journey way through this stuff”, Apex with saying that just hopes he does not become most of this artists and celebrity’s in The industry with basically putting out what the label want  you to put out or what will be “Better. As Now he has released 4 new Projects like; Vinle Dust, HMEM2, and his newest Smoke Session Vol 1. The current year 2016 After his blowup he Apex had took this more serious with more work in to Apex’s projects calibrate with other artist, having features, and being more open media wise. There as he takes this closer to conserve he is holding back on his college education until as he said he is in a comfortable area for himself. But as  Lord Apex keeps dropping music he will be having feedback and us going to come to the stage as a next goal to do shows and get out there and tour, but that is for the future walls he will have to climbed to get there Lord Apex  the lo-fi rapper that has been going into  the main stream of media  From London.